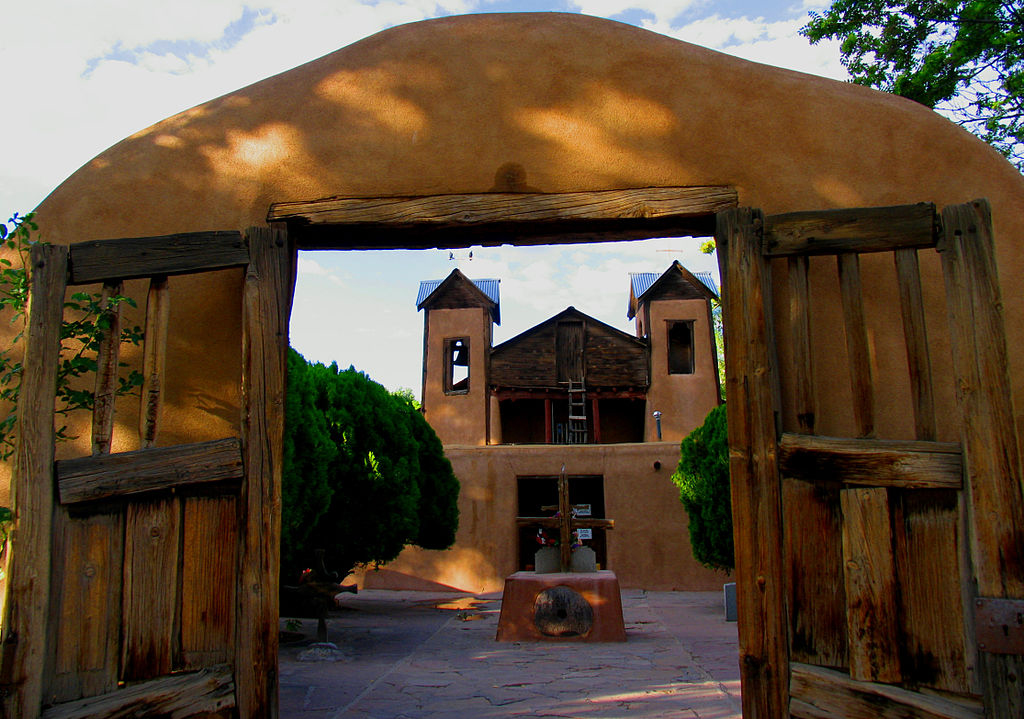 Announcing that a pilgrimage group is forming now with accommodation being coordinated at parishes and communities.  If interested, please send an email to societyofservantpilgrims@gmail.com.  Help with transportation can be coordinated as needed.